John got into the Foxbody Mustangs growing up in a household with 3 Mustangs, 68, 78 and 83! John quickly learned that Mustangs were cool cars. Fast forward to 1992 when he bought his own Mustang, a gorgeous black 1992 LX 5.0 hatch with just 2,230 miles on the dial! 27 years later this fox still has its factory paint!

John drove it around daily for a couple years and took it to a Mustang show…just for fun. Well, the show bug hit (hard) and he soon after entered it in just about every show he could find. John airbrushed the plastic engine parts purple and polished various engine parts. He has done very well at shows throughout the years and it has even been featured in 3 national magazines and online articles. 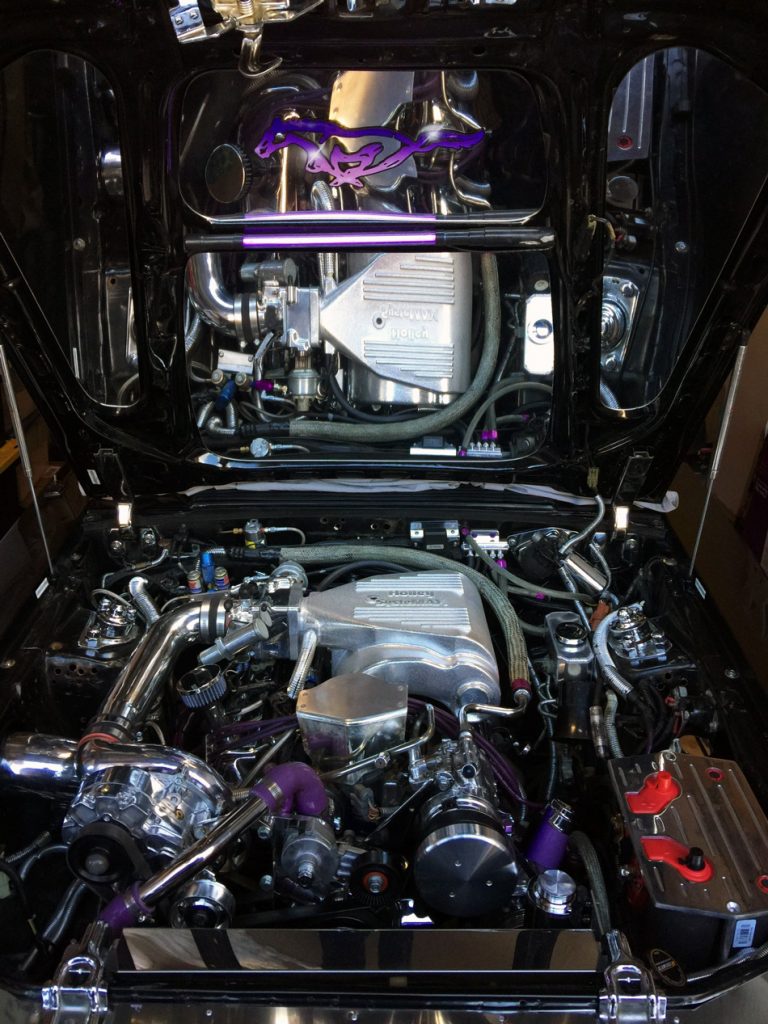 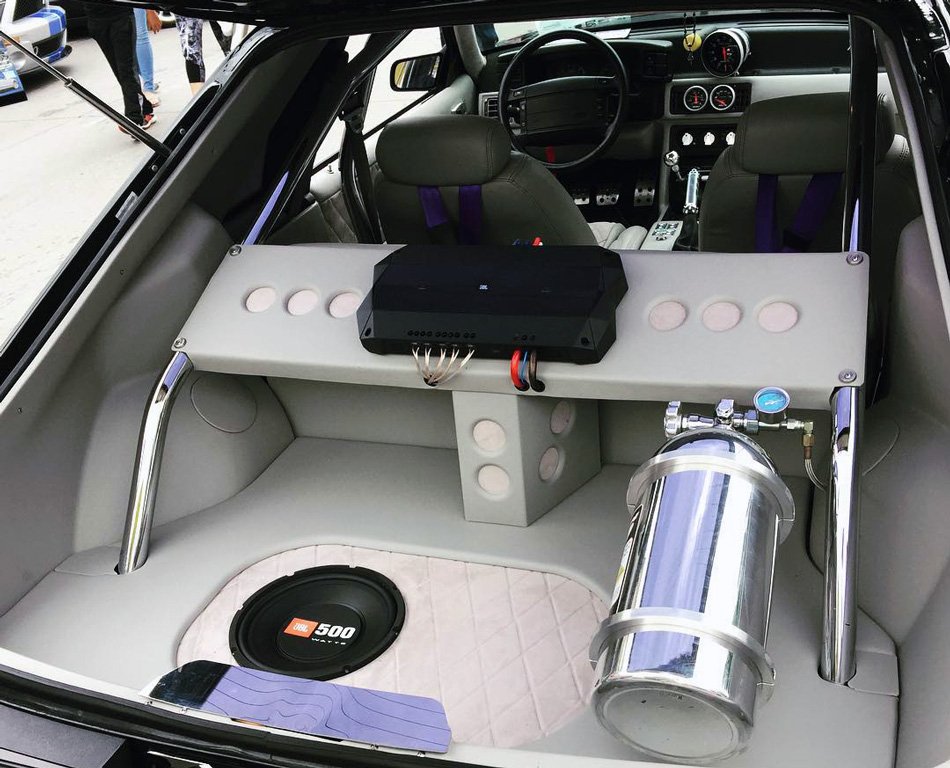 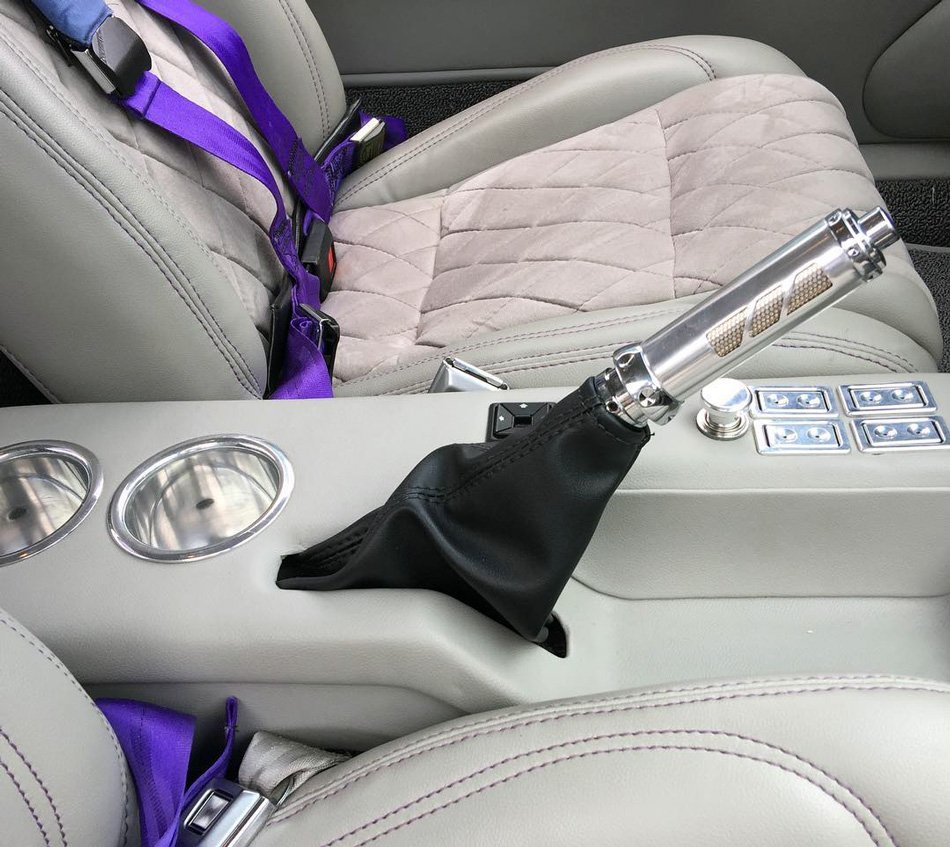 91 Notch Mustang – Hard to get much better than this