Shaun’s seriously cool 88 LX hatchback Fox Mustang made a trip over the pond to the U.K. 10 years ago from Indiana. Shaun’s always been a fan of drag racing and American muscle and to him the Fox Mustang epitomizes the blue collar US street/strip scene, a relatively affordable and easy to mod Mustang. Shaun’s owned a 66GT and a 97 Cobra but says the LX is a keeper! 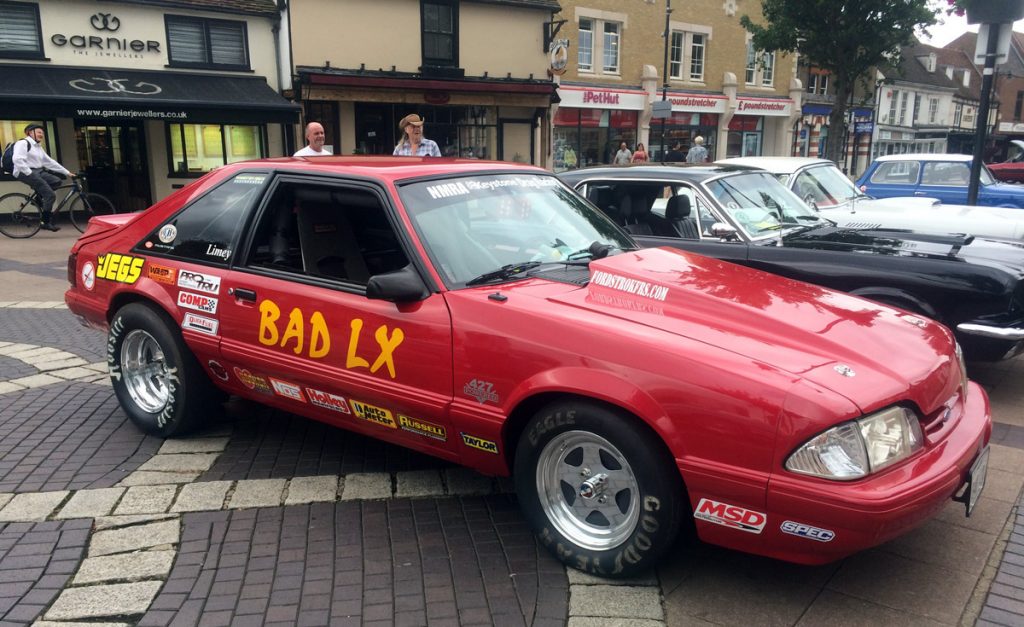 “Was a culture shock after a tame 97 Cobra.”

This wasn’t any old ordinary LX Mustang that was shipped to the U.K. It ran True Street, had a 351 Windsor with EFI and a faceplated Tremec, was featured on the cover of MM&FF as well as Popular Hot Rodding. Also featured in American Car World magazine in the U.K. 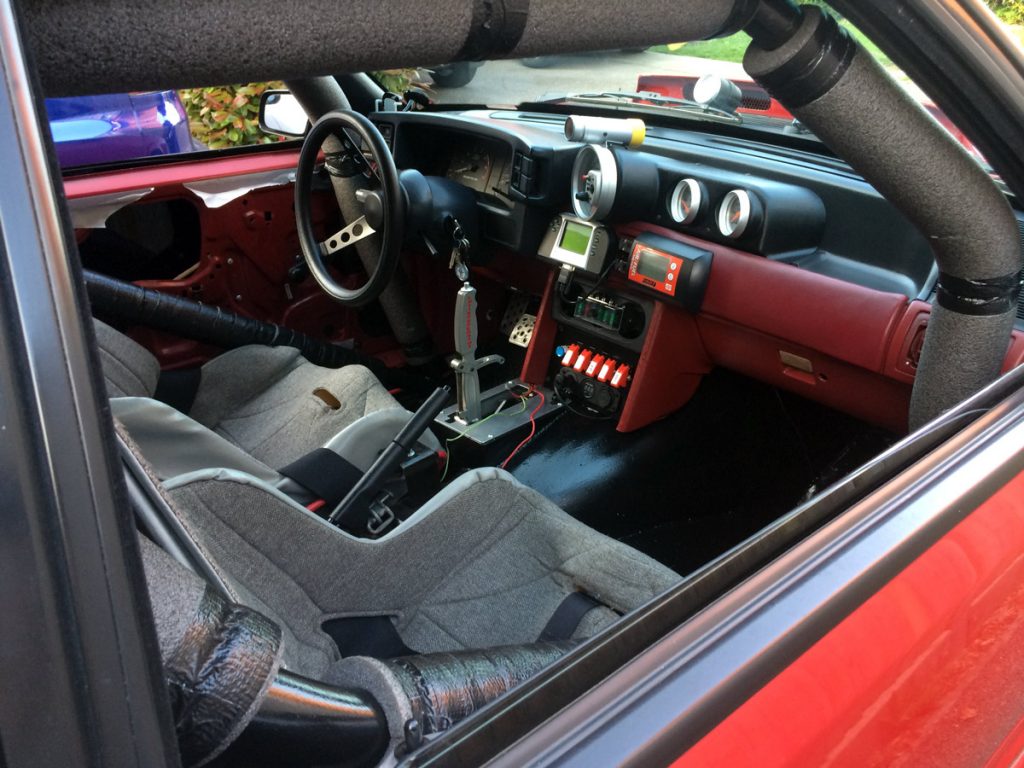 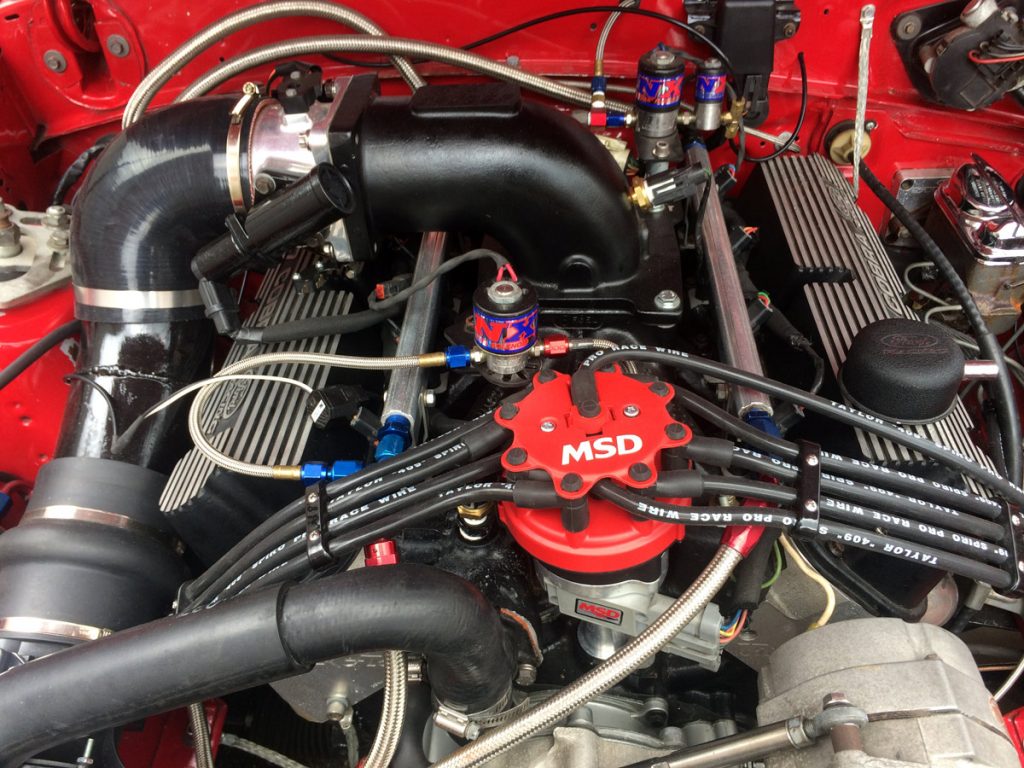 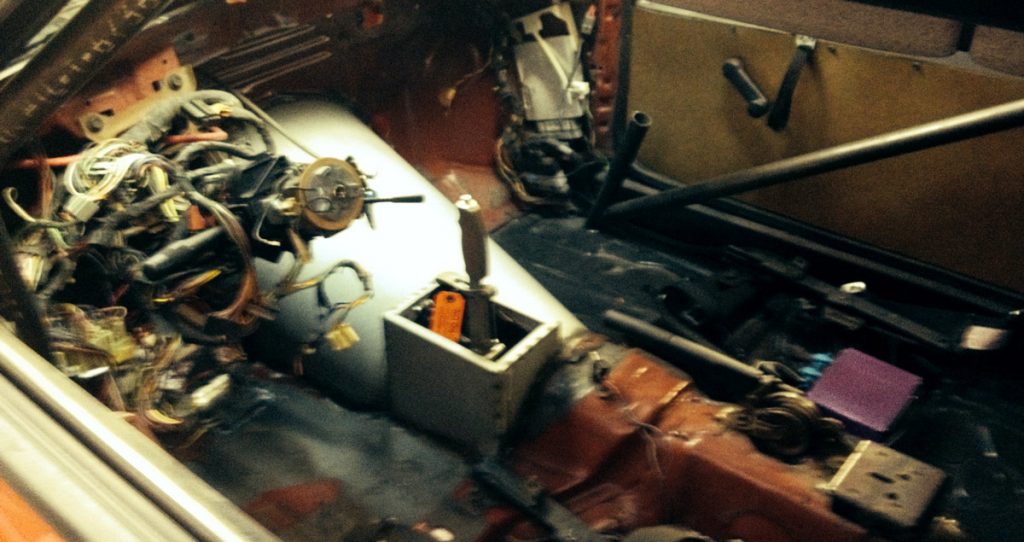 Shaun’s LX Fox ran [email protected] with a 130 shot on the old combo. This year Shaun is hoping to be in the 9’s! 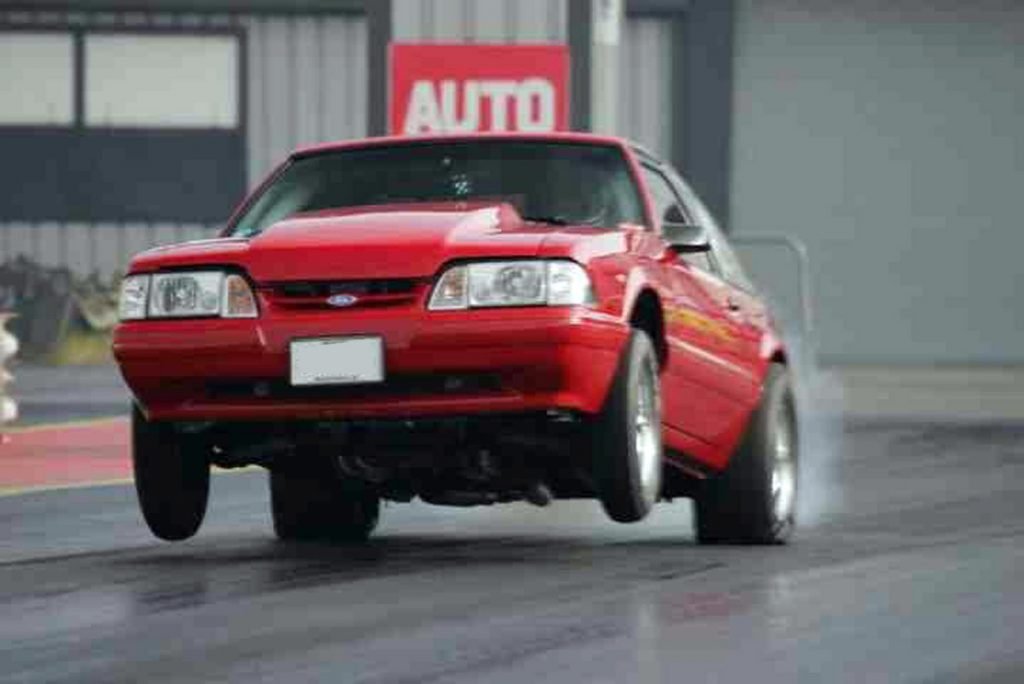 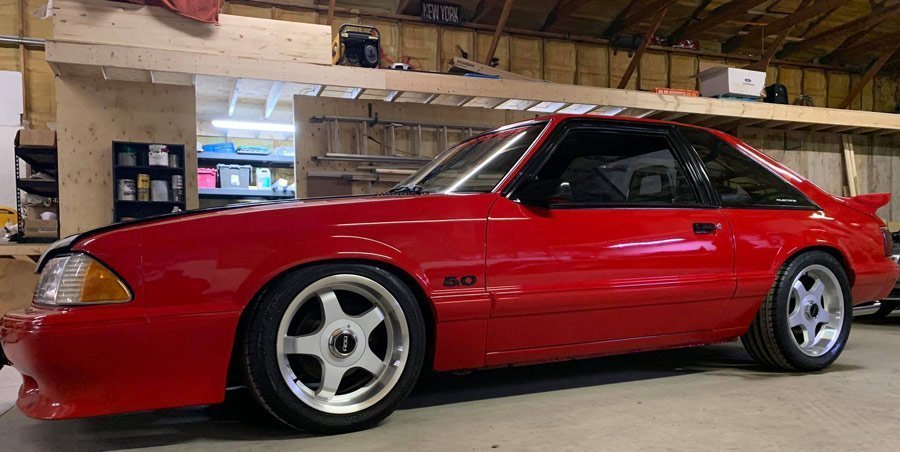