The 1986 Fox Body didn’t see much of a departure from the previous year cosmetically. The 5.0 was offered for the first time with SEFI fuel injection based on speed-density with a 58mm (541 CFM) throttle body. The 1986 5.0HO had an upgraded engine block stiffened with thicker decks and cylinder walls and cast in semi-siamese fashion and weighed in at 126lbs. New heads were also developed (E6) but, thankfully, a short-lived change. 1986 also offered true dual exhaust for the first time in the Fox Body. Another noteworthy upgrade was the introduction to the 8.8 rear-end for the optional V8 cars (previously 7.5). You can also tell the difference between an 86 and 85 by the addition of a 3rd brake light. 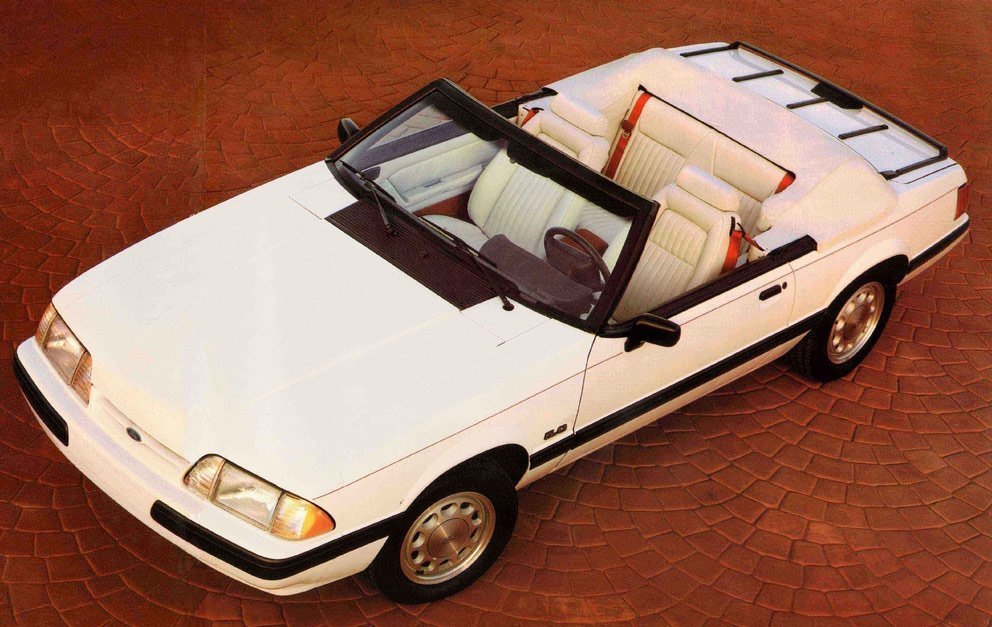