We all know about Lee Iacocca who spearheaded the development of the beloved Ford Mustang which started the pony car trend and changed automotive history in the ’60s. The 1979 Fox body Mustang was part of Jack Telnack’s vision and persistence despite opposing forces and the challenges of turning a Fairmont (which looks like a child’s boxy drawing) into something worthy of the Mustang brand!

Jack Telnack was a VP of Design at Ford of Europe up from 72 to 76. He and his team focused on aerodynamics to help reduce fuel consumption on Ford’s European cars as fuel was still much more expensive than in America. He used the wind tunnel to aid in designing some of his vehicles such as the Granada, Rally Escort and the European Capris. His designs had a very European functional design with low front ends, slopping hoods and in some cases, slant-back front ends.

Jack’s boss, Gene Bordinat (VP of Design in Dearborn) cautioned to never do a slopping hood and slant-back front end as Henry Ford the 2nd wanted vertical front ends, that it should “stand up”.

But Jack insisted to be on the upside of the design trend curve and risked presenting aero looking front ends to Henry despite Gene’s warning. Jack convinced Henry that aerodynamics was important and to be ahead of the competition, thankfully Henry eventually supported Jack’s vision 100%.

In 1976 Henry directed Jack Telnack to move back to the USA and start working on the new 1979 Mustang. He was given the opportunity to build the design team that would create the 3rd generation Mustang.

“Don’t ask the designers to build a bridge, ask them to show the best way to cross the river, let them be creative”. Jack calls his process “Directed Autonomy” which was giving the basic program parameters or design brief and “get the hell out of the way and unleash the talent of these creative guys”.

One of Jack’s challenges was that the new Mustang was to be derived from the fox platform.  See below an outline of both the Mustang and the Fairmont.

For Jack, the most important dimensions on a car was the cowl point, where the windshield intersects the hood. He felt this is where it really setups the basics of the car. Jack believed the cowl point should always be low, but he did the opposite and actually lifted the cowl point to achieve the slopping hood much to the chagrin of engineers who thought he was going nuts by doing this. The design team took 5 inches out of the wheelbase, moving the rear wheel forward and removed 15” from the overall length by removing the overhang from both the front and rear of the car. They also lowered the car by 2 inches.

Incidentally, they were concurrently working on the 1979 Capri because the Mustang and Capri had a body central common to both. Instead of using different studios, as it was traditionally done, Jack insisted to design both in the same studio, side-by-side so the designers can understand both designs and to make sure they can have a maximum distinction between the Mercury and Ford sides.

Designers were used to the chief walking in and selecting from a series of sketches, Jack didn’t simply pick one, instead, he asked the designers to sell their designs, to stand up for their designs to the group. Eventually, they had a productive meeting and selected the best sketch to create a full-size tape rendering and eventually a clay model. Jack also took the clay models outside and placed them next to the competition’s cars and actually drove around the clay models to see how it looks. This wasn’t a very common method but Jack wanted to really understand and see how the Mustang would look like on the road.

Jack’s team had competition from other design teams such as the Ghia team in Italy and another design team in Dearborn but his aerodynamic, raised cowl, Mustang was finally approved by Mr.Ford. More thankfully, this wood trim, the station wagon was never produced – what were they thinking?

If no one stood up to Henry Ford the 2nd’s demands, this could have been the 79 Mustang!

Thankfully, Ford made the right choice!

That Ford Oval logo was never on any Ford product since the ’30s. Jack also reintroduced the oval logo by convincing Henry to start using it on the US cars as well.

Several milestones were made with the 79-93 Mustangs such as the resurrection of the Mustang GT, turbo four-cylinder models (SVO and Turbo GT) and the Cobra and more rare Cobra R models. Not only are the fox Mustangs popular with enthusiasts and racers but they are being considered classics by more and more people.

The 79 Mustang really created a new paradigm shift in Ford’s thinking regarding aerodynamics. It was a huge deviation from the “traditional” Mustang lines of the ’60s and the Mustang II, but the Fox Mustang really truly has pure Mustang DNA in its core and is much more “Mustang” than most of the generations that came past it.

If you enjoyed this, please share with your buds on Facebook, Twitter and local fox body Mustang communities. If you want to continue reading about the fox history, this is a post about the Fox Mustang’s story > Thank you for reading FoxStang.com! 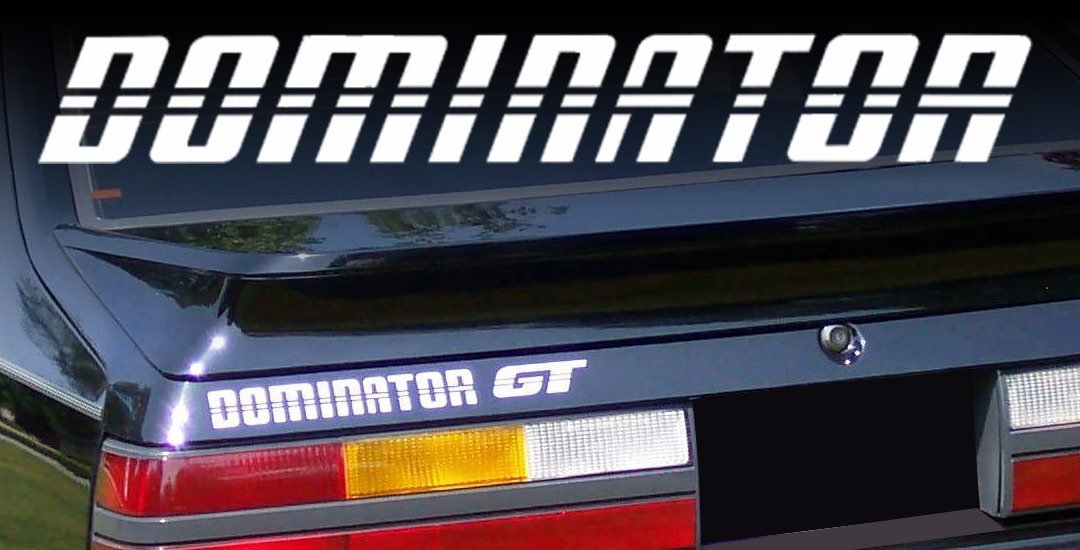